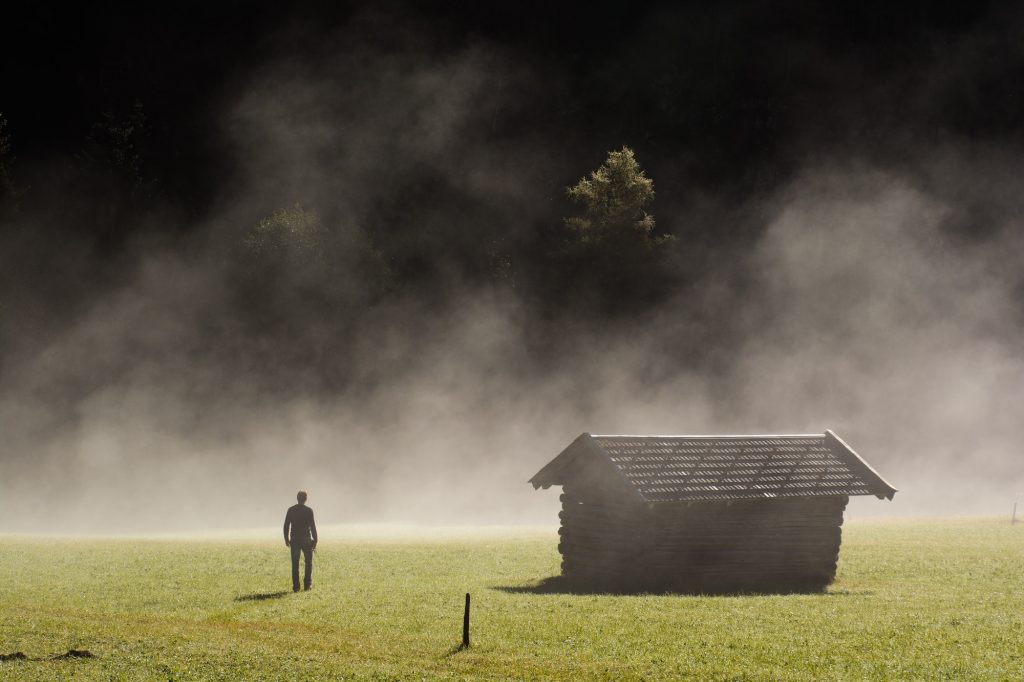 A developer (Let's call them say..."Sasha") wishes to complete a residential land subdivision project to sell and make a profit. The particular site they are looking at includes 2x equal size blocks side by side which, other than a couple of inspections from service providers and contributions being paid to council, it comes complete with every condition of a 10x lot subdivision DA approval satisfied, topped with approved designs for 10x single-storey houses. Sasha decides to sell House & Land packages and let a builder take care of the build side of things.

When it comes down to it,  Sasha is now subdividing 2 blocks of land into 10x blocks and selling them...pretty straightforward.

Sasha had another smaller project of which Sasha's Mother and Father in law had poured their life savings into to build a portfolio for retirement. Sasha had miscalculated the finance and hadn't left enough cash so all of the cash for the new project went to keeping the in-laws afloat.

With settlement looming and the payment of fees to have new titles issued and the other project being a good 10 months away from being able to be revalued, Sasha was facing a loss that would hit the reset button and take the in-laws project also. To rub some salt and lemon in, the private finance network in the area had heard that Sasha was low on cash and closed their wallets. The only offer Sasha received was for the land but the lender would not lend on a partly complete subdivision, they required the titles to be issued first, so with no cash, no funding, 4 weeks until settlement and no way of completing the subdivision and getting those titles, Sasha had definitely had better days.

Sasha made a phone call to the accountant with instructions to start winding the company up to minimise the loss...that phone call did not result in the winding up of a company but the complete opposite...

Sasha's accountant just happened to be IHQs accountant and suggested Sasha give us a call.

After looking through the scenario, all that Sasha needed, was to be able to settle the land (Sasha already had 70% being provided by the senior debt provider so required 30% plus purchasing costs) and pay the fees required to complete the DA conditions. After confirming what was required to receive new titles, we wanted to make sure Sasha had an exit strategy from the debt we provided (as it was going to cost 2.5%pm) so we confirmed with Sasha's senior debt provider that they would refinance it when the titles were produced (within 4mths) to which they agreed.

We took the scenario to our investors and 2 of them said they would like to help out. The introduction was made, they were happy with the developer and confirmed they would provide the funds required.

We settled the land at 107% LVR taking a 2nd mortgage over the property with Sasha's senior debt provider taking 1st mortgage.

We paid all of the required fees to be able to receive new titles from the LTO, had our solicitor lodge the required paperwork and manage the title issuing process. The titles were produced within 4 weeks of lodgement and on receipt of the titles, Sasha's senior debt provider paid the debt out completely, all within 4.5 mths.

Sasha was able to complete the project with an interest rate of 8%pa and made the profit they were originally looking at.