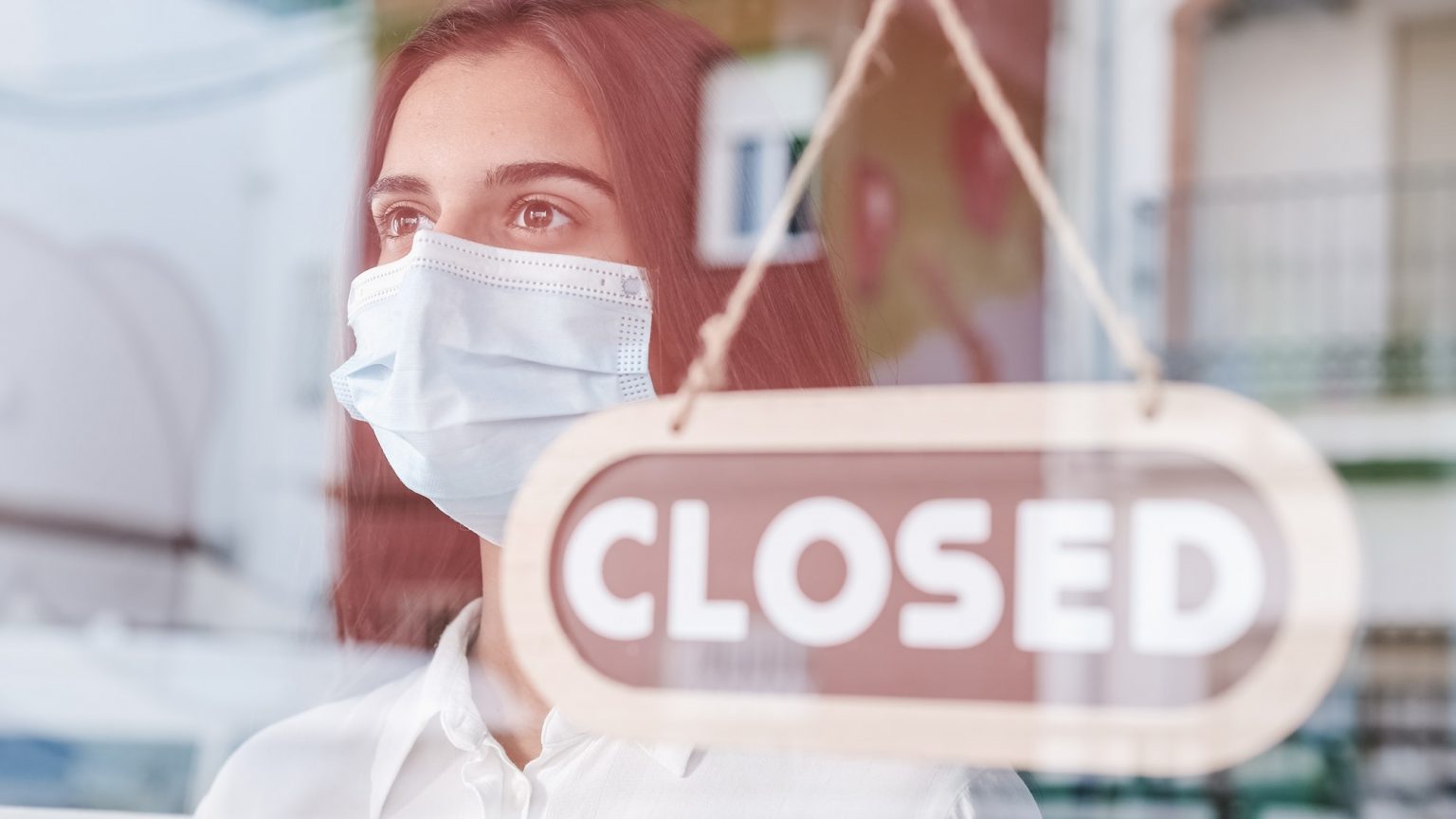 Carol and Mark had a successful clothing store in Melbourne. It actually afforded trhem 4 properties in a row in a popular street in Melbourne and they thought it about time to develop them. They took 2x 12 mth 2nd mortgages to do the tests necessary to come up with the plans for the development they were wanting to complete. The shop could cover it without a problem, now they just needed to arrange the approvals and refinance the 2nd mortgages with the construction loan when the 12mths was up.

Covid struck around 2mths later and within 4mths the business was forced to close. Their properties were in the business name so the performance of the business determined the construction loan they could get for the development.

They reopened 6mths later, just when the 2x 12mth loans were due but the banks wouldn't lend them any money without 3mths trading figures and they wouldn't accept any 12mths old. So they couldn't getthe constrcution loan they wanted for 3 mths but they also were falling due on their 12mth loans and if they weren't paid on time, they had no chance of getting the construction loan.

The broker that had been looking after them all this time came to IHQ for a solution.

2x Investors that IHQ had contact with saw there was enough equity in the properties for them to refinance the 2x 12mth loans until such time as Carol and Mark's clothing store showed enough trading figures to be given the construction loan (up to 6mths)...but then a bit longer if needed...the investors were happy to be able to help out a victim of Covid so were quite lenient in their rates and terms to help Carol and Mark get back on their feet.

The investors refinanced Carol and Mark 2nd mortgages, the clothing store had a cracking 3mths so were able to show the figures required. They refinanced the investors within 5mths with their new construction loan and are now developing their 4 houses in a line into 32 apartments.